We focus on game development for mobile and other environments

We're about making fun games, the profit that results and about growing our skills and giving it back to our community - a portion of our profits go to charitable purposes. Our focus is positive value games - with easy to follow rules, and bright fun colors and art.

We began operating in 2015 and our team has already grown to more than 15 commited game developers, artist and gamers. Our plans include significant expansion in the immediate and near term, to meet the needs of building our proprietary titles and outsource work.

Our team is composed of skilled game designers, 3D and 2D artists and programmers for Android/IOS and other platforms. 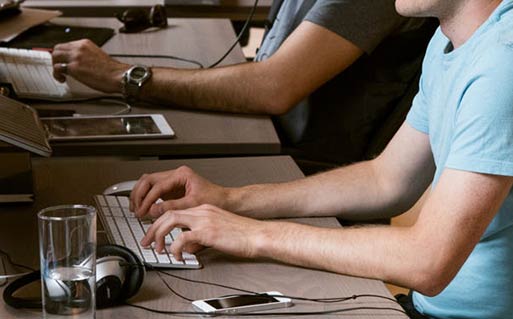 We work in Unity, Unreal, Adobe, 3ds Max and Maya, among others. We create - and can help you create - concept art, characters (development through final rendering), game art assets and storyboards. We can also help you with concept to complete game development.

We're located in Bacolod City, Philippines which has quality of life, state of the art new economy infrastructure and cost effectiveness over Manila. Bacolod is a short hour flight away from Manila or Cebu - with dozens of flights daily on Philippine Airlines, Cebu Pacific and other carriers. 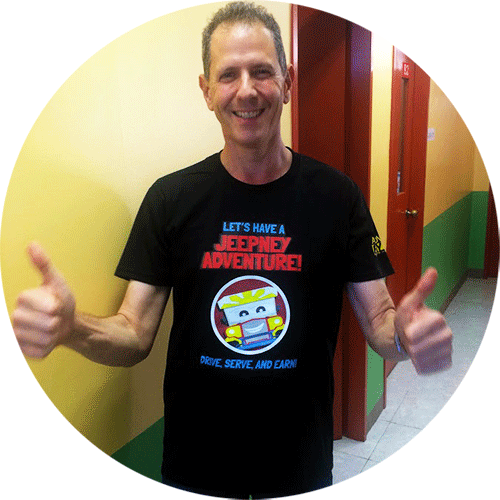 E. Mark is an attorney educated at Boston University School of Law (Boston, MA), who practiced business law in New York and New Jersey, before going into game design and management. He is CEO of TableBrain.com – which makes new types of video and other poker games. Under E. Mark’s leadership and with his game-designer-acumen, TableBrain.com has developed and released revolutionary poker games and successfully introduced three of them for public play.

E. Mark and AardvarkPlay Co-Founder Brent A. Chua believe strongly in improving the level of mobile gaming, and with our team in creating, building and then publishing games that are fun, easy to play and that appeal to many players. We’re all proud to be working on development of our portfolio of new exciting new games, see Games.

E. Mark is a US ex-pat living in the Philippines for the past years and is a member of the Game Development Assoc. of the Philippines. He also has a substantial presence in California, Nevada and the tri-state NY area. As part of what he enjoys doing, he’s written letters that were published in the New York Times and often submits cartoons to New Yorker Magazine (he’s still waiting on this one : ). He travels throughout the Philippines and has spent significant time on Luzon, Negros Occidental, Negros Oriental, Cebu, Bohol, Mindanao, Palawan and IloIlo. He’s consulted and helped The Association of Negros Producers and its many producers of handicrafts. Negros is an important developing region in the central part of the Philippines, with Bacolod as its premier city. Both he and Brent and our team have a commitment to doing the right, and so a part of our profits at AardvarkPlay are for charitable purposes. 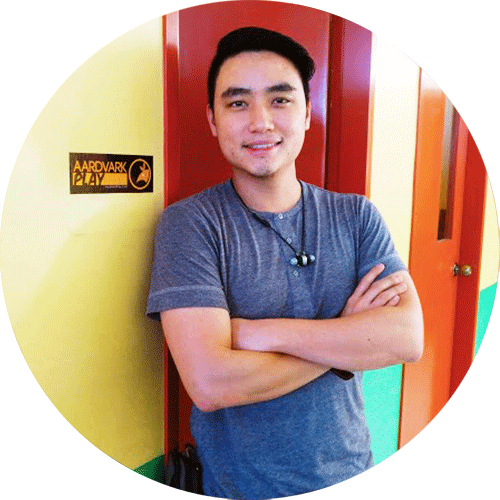 Thereafter, he worked in game development in the US and then in his home country of the Philippines. After working in industry, he became a Game Development Instructor at University of LaSalle – where he taught many students from Negros, PH. When Brent met E. Mark, they both appreciated the benefits in creating opportunity and great games that they could together bring about. Together, acting on their vision and dream, they’ve formed AardvarkPlay.

Our AardvarkPlay team has grown since our inception and now numbers more than 15 team members. And, we’re growing still.